Smell of fresh bread from the North

When your roots are firmly planted in the northern soil, it is not easy to leave. Not even when you are expanding your bakery in all four directions. The Putaan Pulla bakery expanded its facilities, but the buns are still made by hand.

Photo: Putaan Pulla's premises are located in a beautiful countryside landscape. Some employees have even built their own houses near the bakery.

“We are a pretty small and agile company. The third generation of our family is now gradually starting to join the company,” Antti Tyykiluoto says.

Much has changed since family father Reino Tyykiluoto founded the bakery in 1978 near Haukipudas, about 20 kilometres from Oulu. However, the most important things have remained the same: the taste of good bread and the use of raw materials produced nearby.

Despite its name, which means “The bun of Pudas”, Putaan Pulla is best known for its delicious bread. They bake local rye bread called jykerö, flat bread called rieska and many other types of bread in the bakery's oven. The bakery gets most of its flour from the local Kinnunen Mill in Utajärvi that uses grains from local farmers.

Their customers are mainly in Northern Finland, but a few of their products are also available all over the country through the major retail company Kesko.

Although production has increased year by year, Putaan Pulla did not want to go into mass production. The long bun braids are braided by hand, and the rye bread loafs are kneaded by hand.

“Slow and tedious work has been transferred to machines. But we still do all the steps by hand that affect the taste and properties of the product,” Antti Tyykiluoto says.

At the beginning of 2019, Putaan Pulla had been making use of a cramped space for a long time.

“We were constantly streamlining and focusing operations to meet the needs of the facilities. But our sales grew nevertheless, and the facilities became increasingly cramped.”

The management weighed their options. They had to either expand massively or start looking for premises elsewhere.

“However, moving would have been risky. And we have roots here, we are northern people. A few of our employees have even built their houses nearby.”

It was time to contact the City of Oulu Land Surveying Unit.

"The steering group of the zoning project identified the area needed for expansion, after which the City of Oulu started trade negotiations with the landowner in the area," says Sami Huoponen, a land-surveying engineer.

This time the land acquisition happened successfully via a land swap.

“Suitable land to exchange with the landowner was found from the city’s land reserve, and accordingly, the city received the additional area needed for the bakery to expand. The success of the trade negotiations was probably partly due to the trust between the parties, which had already been tested and confirmed in trade negotiations about another area a few years back,” Huoponen describes the situation.

The city wanted to support the expansion of Putaan Pulla. According to Huoponen, every company is important to the city as a service provider and employer.

“In expansion projects, it is worth exploring the possibilities offered by your own plot of land first. If the plans cannot be taken forward in the current location, a solution can be found from the city's land supply,” Huoponen says.

Tyykiluoto is pleased that the facilities were found, and things progressed reasonably quickly.

“When an entrepreneur starts looking for property solutions, the need is already acute. If we had not been able to expand so quickly, we would have had to downsize just when there was a lot of demand on the market. In that case, I would have had to think about moving.” 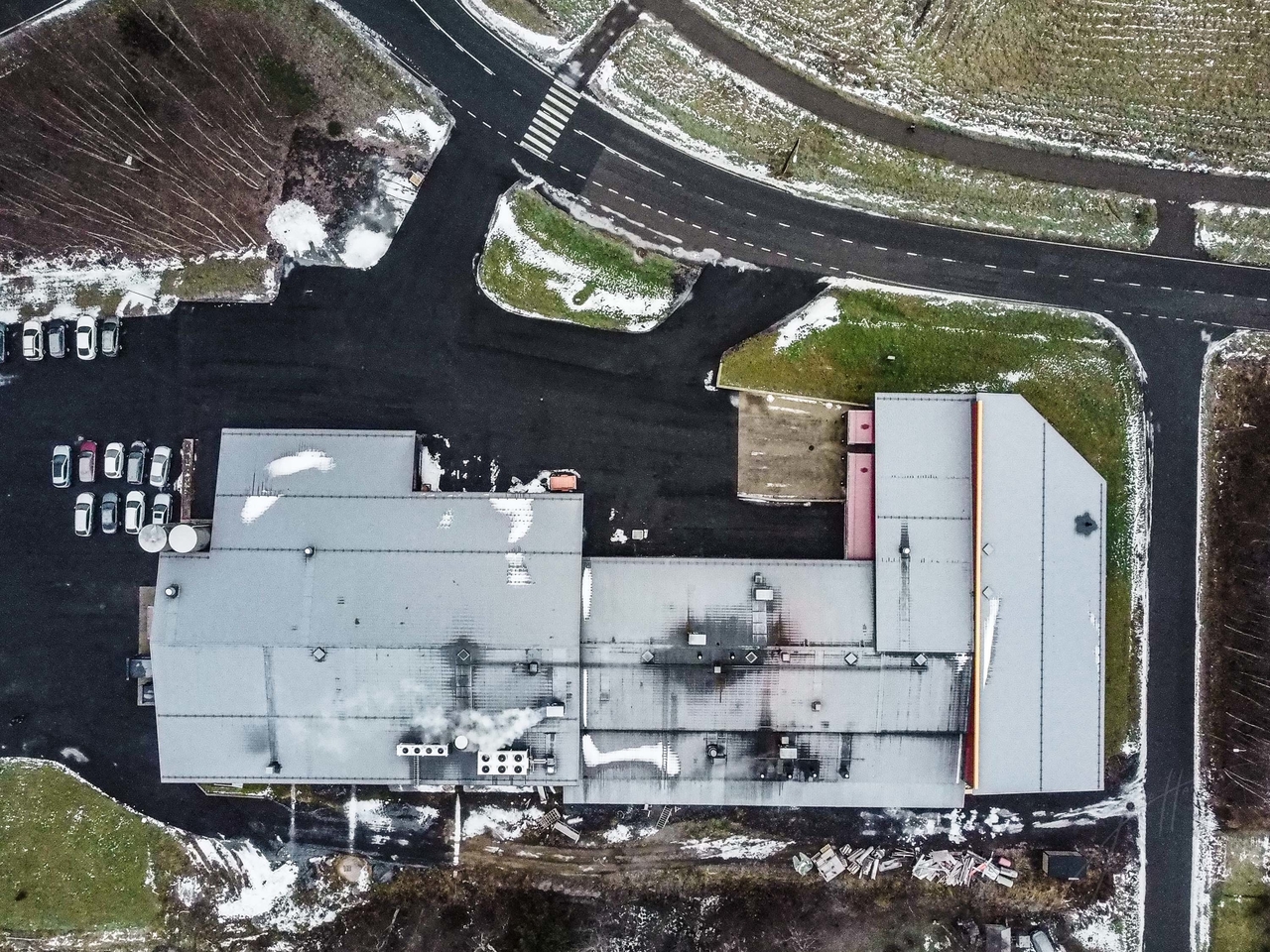 Despite its name (The Bun of Putaa), Putaan Pulla is known above all, for its delicious bread. The purpose of automation is to help make the dough. All the steps that affect the taste are still done by hand, but the machines take care of the heavy work.

Construction project during the coronavirus year

Construction work began in the fall of 2019. Half a year after construction began, the pandemic halted society.

“If the coronavirus had hit six months earlier, we could have suspended the expansion plans. The construction had just begun, when the whole of Lapland closed down,” Antti Tyykiluoto says.

Although the pandemic was a shock to the company, the timing was good in a way. Thanks to it, the company’s staff had time to plan the future and clean the premises and builders had time to do their job.

In the massive construction project, the production facilities more than doubled: old facilities were renovated, and new ones were built. The new expanded bakery covers more than 3,000 square meters.

The new premises were opened in the summer of 2020. The staff at Putaan Pulla have been happy with the expansion.

“There are very few companies who employ people on this side of Oulu and our employees traditionally stay with us for a long time. As all building services technologies were renovated, we got the electricity, lighting, water systems, air conditioning, refrigeration and alarm systems repaired at the same time. We got the facilities up to date and it was a big deal for everyone,” Tyykiluoto says.

One of the joys was the reduction of the company’s carbon footprint.

“Although the facilities more than doubled, our energy consumption did not increase much thanks to new technology. The production of bread generates a lot of thermal energy and when we recover and use it, we can reduce our carbon footprint.”

So, is there enough room now? Are Putaan Pulla's extensions all done?

“Well, not really. We are again out of space as production has increased again. Let's see in which direction we will develop our activities next,” Antti Tyykiluoto smiles.