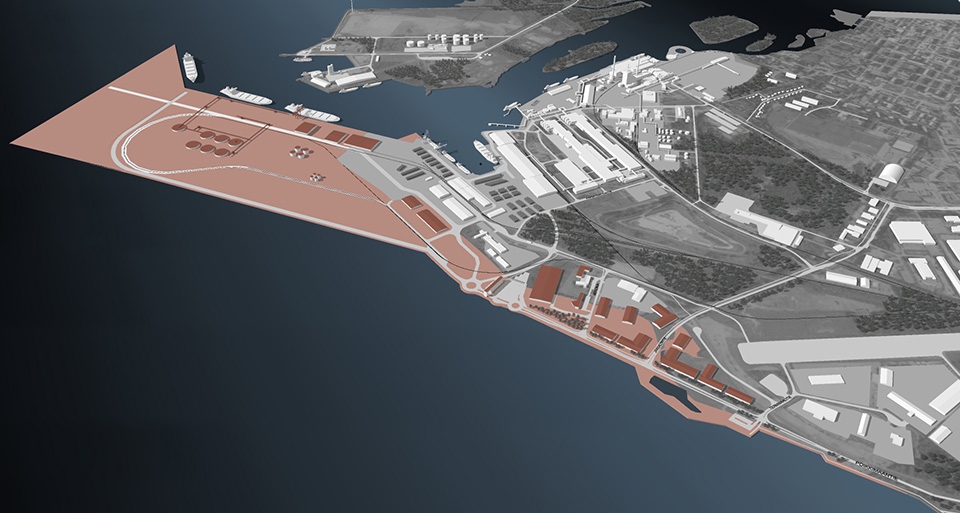 
The year that ended was a very successful one for the Port of Oulu. A new record was reached in foreign exports. In addition, the number of ships visiting the Port totalled 588, which marks a new high for the Port after it became a public utility, and subsequently a limited company. The total volume of transports via the Port came also very close to an all-time high. In 2016, total volume reached 3.558 million tonnes, which is the second best result in the history of the Port. A new high was only a large shipload away.

According to Port of Oulu CEO Marko Mykkänen, the result promotes strong faith in the future. He also wants to thank the Port's clients and partners for their trust. However, this is not a time to rest. "The Port's customers, both existing and future ones, as well as the upcoming major projects to be implemented in the North call for a deeper channel to Oulu. The deep channel project is a necessity in order to ensure a cost-effective transportation route for northern industry to the global market via Europe", says Mykkänen as he envisions the future.

Compared with 2015, the increase in total volume of traffic at the Port of Oulu Ltd was 2.95%. In 2016, exports totalled 1.536 million tonnes (up 6.30%) while imports came to 2.022 million tonnes (up 0.55%). The segments that contributed most to the increase in traffic volume were fuel, sawn timber and bulk goods. Container traffic also grew by 5.0% compared with the previous year. The total volume of container traffic was 41,534 TEU.