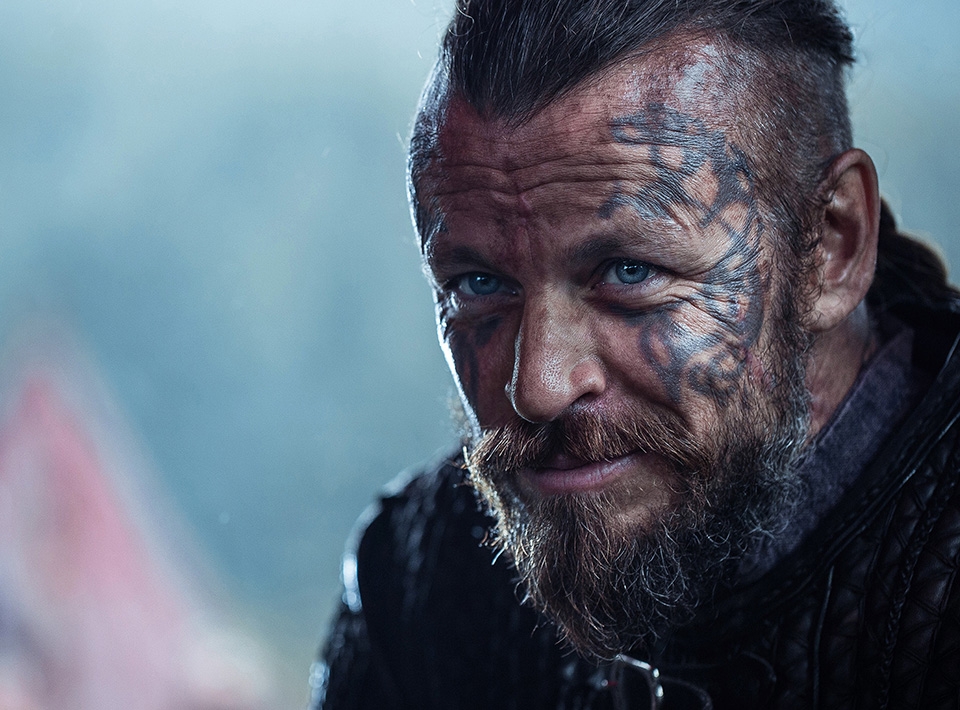 
Peter Franzén, one of the most successful and esteemed Finnish actors, is the new board member of northern Finnish media company NTRNZ Media. Franzén is known in Finland for his many popular film roles and books, and currently he is playing King Harald in Vikings, the world’s biggest TV production.

- We have been searching for a board member who is internationally experienced and successful in our field. Peter’s name came up first in our discussions and I am pleased that an international professional like him is now a part of our team, says NTRNZ founder Teemu Hostikka.

NTRNZ Media is a creative agency based in Oulu, northern Finland. It is the creator of the popular television series Love of the Wild, which won the Golden Venla audience award at the Finnish television awards gala in January 2018. The series has been sold to more than 30 other countries – a perfect example of how NTRNZ Media has been building its international profile around IPR business for the past few years. The third season of the series is currently being filmed and will premiere on Finnish television in autumn 2018.

- I am happy to be part of an enterprise that has so much positive energy. I believe that I have a lot to give regarding both content and the company’s international goals, says Franzén.

What NTRNZ Media and Franzén have in common is not only that they both hail from northern Finland but also their shared values when it comes to nature and respecting it.

- I knew Peter beforehand, but we were wondering whether he would have the time to work on our board alongside his international career. It was a pleasure to hear how positively he responded to our query. I believe this is yet another start for something bigger, says Jari Laakso, Chairman of the Board for NTRNZ Media.

Besides Vikings, Peter Franzén is currently embarking on a number of film projects. His co-operation with NTRNZ Media can expand on many levels, for example concerning international documentary series. A particular goal with the collaboration is to produce even more high-quality content and international projects.

- The secret to the growth and success of our company lies in versatile skill sets through which we can visualise and realise large entities from actual content to merchandise and its sales platforms. This is one of the strengths that Peter saw in us, says Hanna Mustonen, Advertising Agency Director for NTRNZ Media.

NTRNZ Media was established in 2004. It is an agency specialised in combining visuality, digital content and moving images. During recent years, the company has been growing profitably at an annual rate of more than 25 per cent, currently employing 16 people on a steady basis. NTRNZ Media is best known as the creator of the television series Love of the Wild. The series won the Golden Venla award for the Best Show of 2017 and it has been sold to more than 30 countries.