More visibility for the spearheads of Oulu business, travel and education in the Chinese market 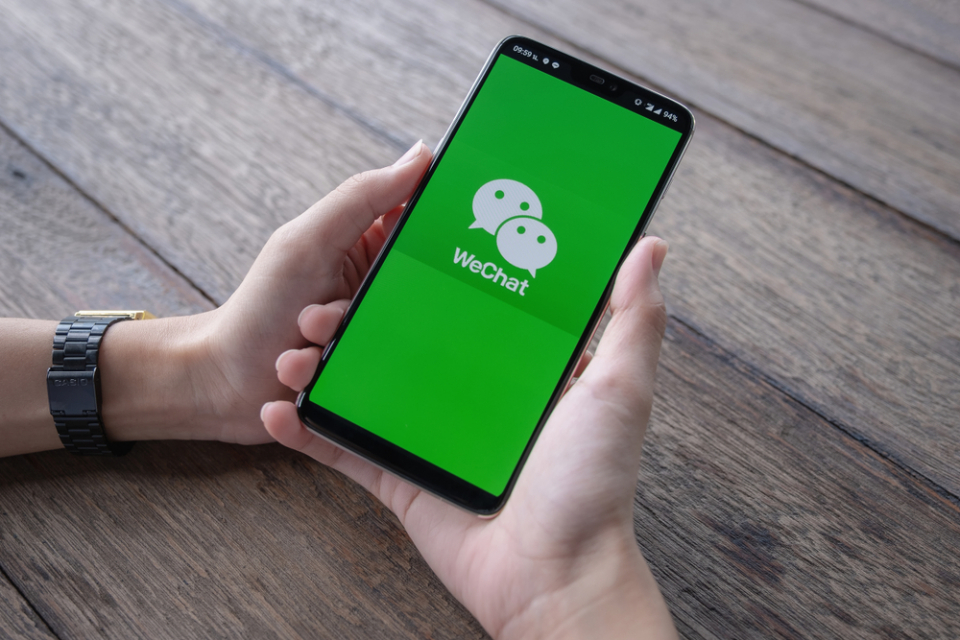 
Various operators in the city of Oulu joined forces in their marketing to China with WeChat instant messaging service. Articles from different branches will be produced evenly during the one-year pilot period.

The first opening from Oulu to the Chinese market via WeChat was made in April 2020, when VisitOulu opened an official WeChat account of its own. This was done as a part of the Attractive Oulu Region 2020 project as an activity in China.

In the first phase, the account content was travel-biased with 38 travel-themed articles produced. The target group in China consisted of tourism professionals and Chinese people interested in travel. Content for these travel-themed articles have been produced about Oulu, Rokua Geopark, Syöte, Liminka, and Kalajoki.

”The VisitOulu WeChat account has been utilised for example on the Visit Finland Roadshow, and it has attracted a nice number of followers,” says Päivi Penttilä, CEO of VisitOulu.

However, the Chinese market is an important one for Oulu and the whole region also on a wider scale. As a result of discussions between different operators, the previous, travel-bieased WeChat account has been renamed ”Window of Oulu” in March 2021. Thus, in the future, the content will be more versatile.

The pilot period combining various fields will last one year, with articles on education, business and travel.

”The aim is to attract new students, experts of different fields, company representatives, business partners and travellers to find out what Oulu has to offer,” says Juha Ala-Mursula, Director of BusinessOulu.

The textual content for the articles will be produced in Chinese with Arctic China Ltd.

WeChat is an instant messenger service by Chinese Tencent, established in 2011. WeChat could be described as an ”all-in-one” application, because it not only allows instant messaging but also making status updates, sharing photos, paying bills and shopping, and even booking flights and hotels. WeChat has approximately 1.2 billion daily users.