Joseph Laku landed his first job in Oulu through the grapevine – “My boss had to draw his instructions for me, because we had no common language“ 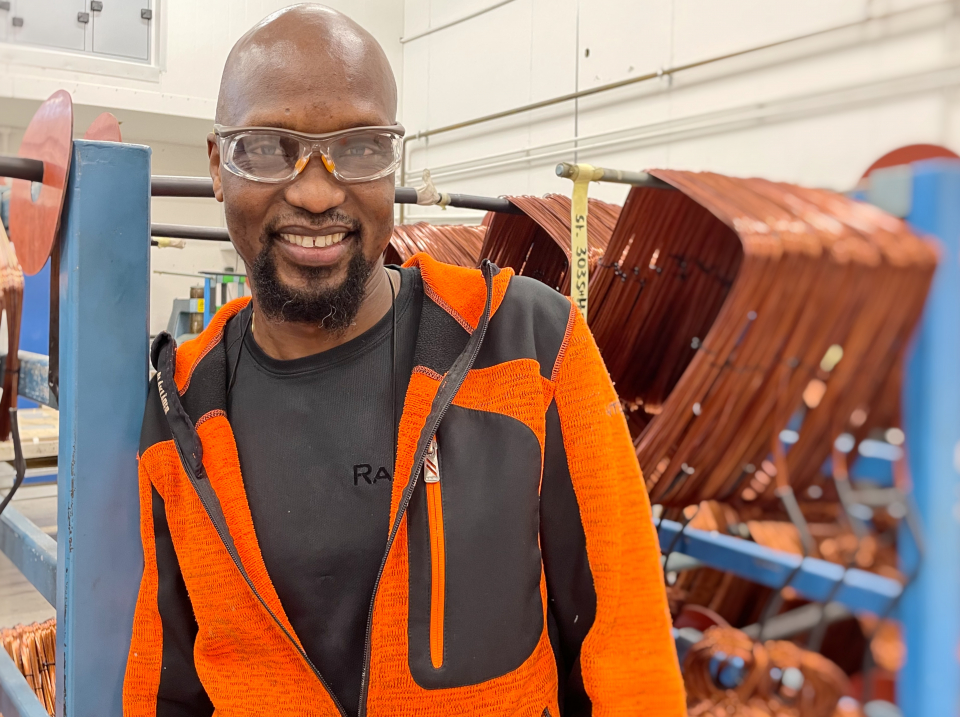 
Joseph Laku from South Sudan has been happy working for the same employer for 15 years.

Joseph Laku can still remember what it was like to arrive in Oulu in the middle of the winter. For someone from South Sudan, the cold and the snow were amazing elements – almost shocking ones, actually. But he has grown accustomed to the local climate by now.

He has even tried cross-country skiing a few times.

Joseph came to Finland with his family in 2004 and moved straight to Oulu. He came here as a refugee because of a conflict in South Sudan, after spending some time in Egypt first.

– Some friends of mine told me Finland was a good and safe country to live in.

During his first years in Oulu, Joseph studied subjects like the Finnish language while looking for work. He also did a degree in Business Information Technology.

Through an acquaintance of his wife’s, Joseph heard of an opening at Rantek, an equipment manufacturer in the field of electrical engineering, and ended up working there. Joseph is now 47 years old and Rantek was his very first employer in Finland.

This year, Joseph is celebrating his 15th anniversary working for the Oulu-based company. What is more, he now has a dual citizenship, as he acquired the Finnish citizenship in 2018.

– In 2007, I did not know much of the Finnish language. My superior had difficulties explaining my tasks to me and had to draw them at first, because we had no common language. My workmates helped me out a lot and sometimes I also spoke with them in English.

Finding employment plays an important role when a person is integrating to a new place.

Nowadays, Joseph communicates in Finnish at work and says that he is still studying the language independently.

He says that he has adjusted to his work community well. He has no special career plans and hopes to be able to work at Rantek for a long time to come.

Joseph works as a coiler which means that he manufactures things such as parts for electric motors according to customer needs.

Joseph does some of the work independently and the rest with a partner. He thinks that the working culture at Rantek is a relaxed one, which means flexible working hours, decent holiday periods, and free weekends.

– I enjoy the work and my colleagues are nice. We have adequate breaks, and the boss is not breathing down our necks.

Rantek operates in the Rusko district of Oulu, with an employee base of around 45 people. Coiling is one of the fundamental operations of the company, entailing highly skilled handiwork utilising related machinery at the same time. Besides coiling, the core expertise of the company includes machining as well as assembly and testing of end products.

Rantek was established by Juha-Matti’s father, and Juha-Matti has been working there for 20 years, the last ten of which as an entrepreneur.

At one point, the company had a unit also in Kostomuksha, Russia.

When the operations in Kostomuksha were terminated, Rantek hired several Russian employees to Oulu. Two of them still work for the company.

– We participated in the immigration process and acquired the work permits for our Russian employees, for example. But, in those days, we did not have the time to think how and where to get support for hiring international talent.

– There is a constant shortage of employees in our field, and suitable talent cannot always be found in Finland. Many people have found our vacant posts through the grapevine and adapted well, Juha-Matti says.

– Even though we are hiring international talent, I have not changed my style of leadership. We work fairly and coherently with everyone – no matter what their background is. 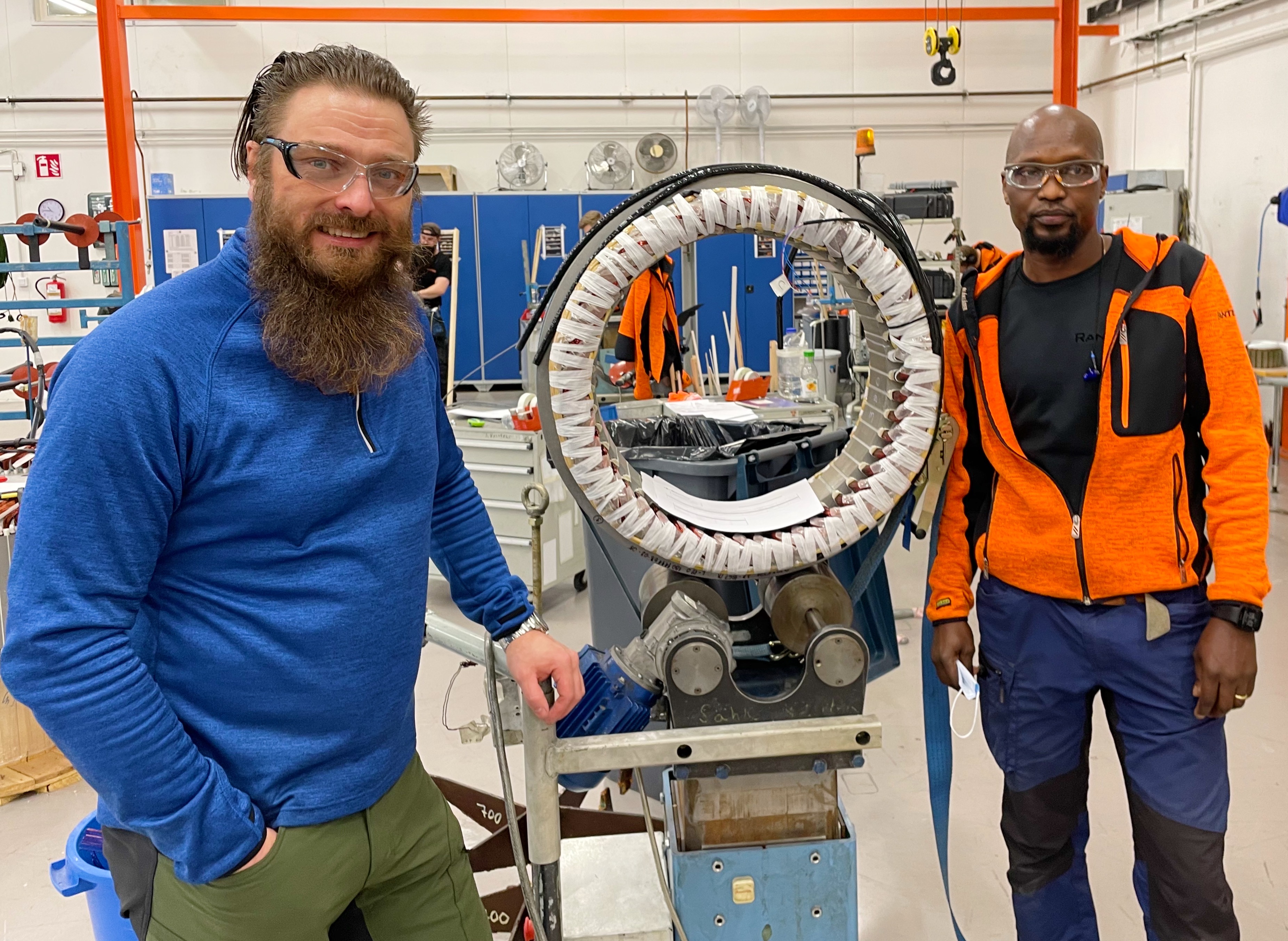 Is your company in need of international talent?

Are you planning to go international, and your company is facing challenges finding the right professionals? Oulu Talent Hub can help you!

The goal of Oulu Talent Hub is to match international talent with local companies suffering from labour shortage. There are a lot of international students and freshly graduated talent living in Oulu, ready to bring their expertise to your company – as employees or trainees.

The Oulu Talent Hub project is funded by the European Social Fund (ESF) and carried out by BusinessOulu, University of Oulu, Oulu University of Applied Sciences, Educational Consortium OSAO, and Oulu Chamber of Commerce.

Find out more about our free services and contact us with any questions: oulutalenthub.fi