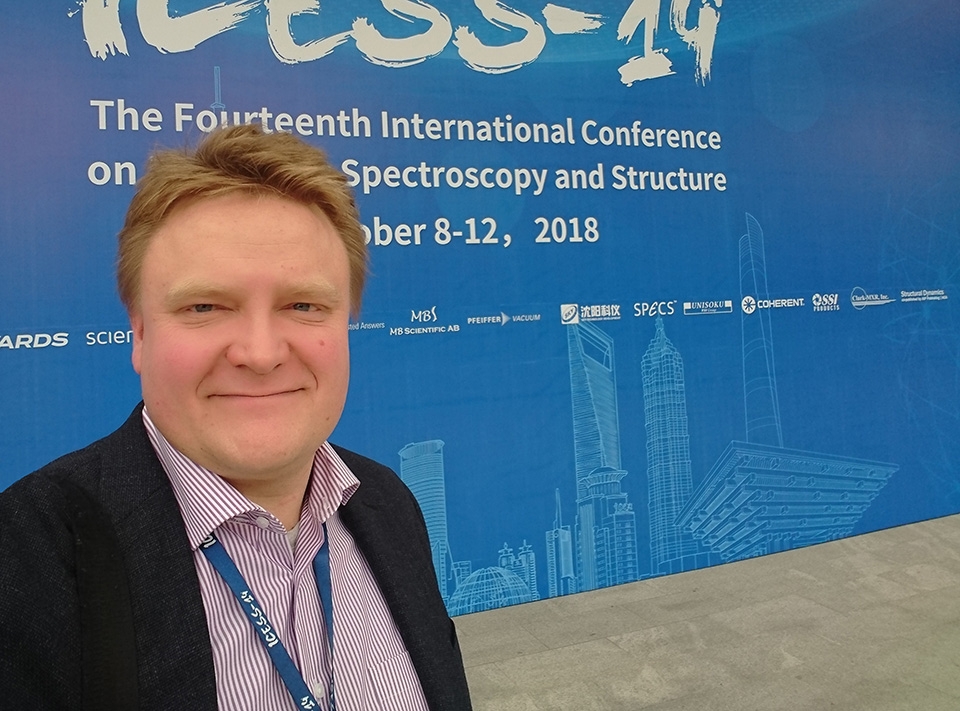 
The University of Oulu will organise the International Conference on Electronic Spectroscopy and Structure (ICESS) in the field of physics in August 2021. Oulu Convention Bureau played a key role in getting this distinguished conference to Oulu.