A record attendance for congresses in Oulu last year 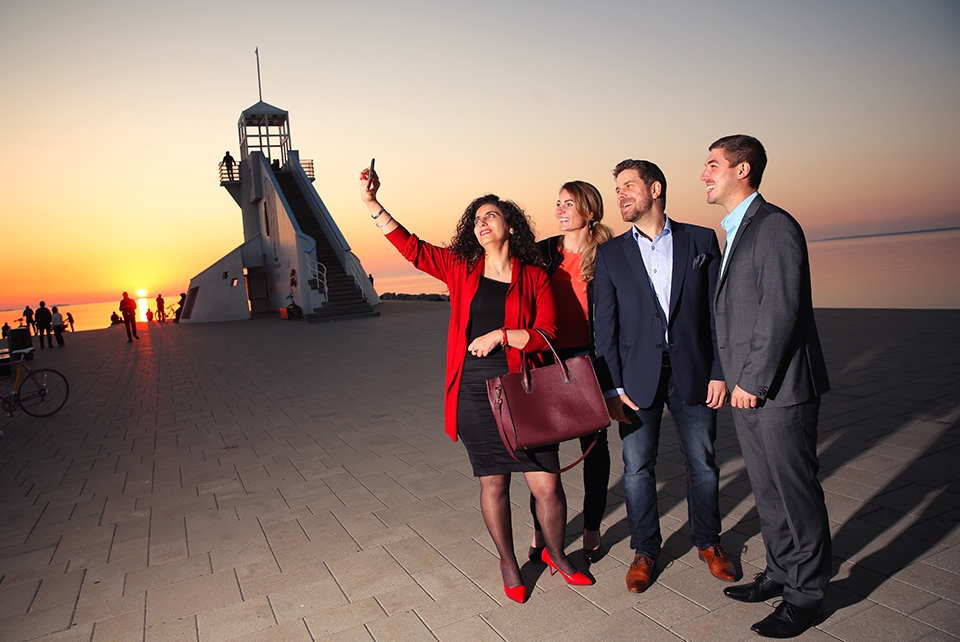 
Oulu made a new record in congress attendance last year. A total of 4,316 congress visitors came to the city in 2018. Last year, there were 43 congresses organized, with an overall income effect of around €5.8 million.

The congress attendance in Oulu first broke the 4,000-visitor mark in 2015, and growing.

“A multidisciplinary university and a strong university of applied sciences organize many larger and smaller scientific congresses and meetings. The number of congress visitors to Oulu continues to increase, and there is potential for much larger growth”, states Kyösti Oikarinen who is Chairman of the City Board in Oulu.

Last year, Oulu ranked sixth on the list of the most popular congress cities in Finland. Most of the international congress attendees came to Helsinki (46,844 people), Tampere (9,100) and Espoo (6,956) on the 2nd and 3rd places respectively.

All told, there were 752 international congresses organized last year in Finland with a total of 88,882 Finnish and foreign participants.

The Finland Convention Bureau compiles statistics on the number and attendances of international congresses. The congresses with at least 20 per cent of the participants coming from abroad are included in the statistics.

For the scientific community, congresses are an essential instrument as they enable networking and meeting of top people of the domain. For example, the UArctic congress held last September in Oulu and Helsinki garnered praise from its visitors. The congress brought together researchers, decision-makers and indigenous people from inside and outside of the Arctic region.

Anders Frølund from the University of Aarhus visited Oulu in December to tell about a model of cooperation for cities and universities to attract congresses. According to Frølund, congresses enhance awareness of the universities that organize them. The city also stands to benefit from congresses.

“As for Oulu, congress travel improves the city’s international visibility and brings valuable contacts to our researchers and businesses”, Kyösti Oikarinen says.

Congress visitors are also of economic importance to the city: congress delegates spend up to five times more money during their stay than tourists do.

“There are many cultural activities and fine restaurants in Oulu. The city and its surroundings have many sites that fit nicely in the side of congresses”, Oikarinen says.

According to him, it is the job of the city to see to it that convenient congress venues and accommodation capacity are available in Oulu. The city must also be within easy reach by plane and by train alike.

“People from Oulu have leading positions in many international organizations,” Oikarinen points out. He encourages making use of these contacts when congresses are planned.

The Oulu Convention Bureau of BusinessOulu assists in soliciting and planning congresses, in finding venues, and in establishing contacts.