From Oulu there will be direct flights to both Tromsø and Luleå, in addition there will also be a new flight route to Sundsvall and Gothenburg. Three times weekly on a 50 seated Jet-CRJ 200 Jet plane.

Scandinavian joint venture Arctic Airlink and NextJet updates their flight’s from Oulu to Tromsø and Luleå three times a week. With the small changes in the flight route and the new Jet plane, the connection will be faster and the number of passengers doubled. Flight time is speeding up to one hour and ten minutes to Tromsø and 25 minutes to Luleå. The Luleå-Oulu-Tromsø -flight route will be operated on Fridays, Sundays and Wednesdays. At the same time a new flight route from Luleå to Gothenburg is opened, which will add great value to Oulu. Arctic Airlink’s new flight routes will start on 13th of March in 2017.

The travel comfort and convenience between Norway´s Tromsø, Oulu and Sweden´s Luleå will be remarkably better. Operating with a new and faster plane type will respond better to customers’ needs, which will boost the business to the next level. Arctic Airlink and their operator NextJet have negotiated a new contract for air traffic. The contract also included decreasing the flights from five to three times during the week. In accordance with the new contract the previous propeller plane will be replaced with a jet plane (CRJ 200), which is about two times bigger. This means increasing the capacity from the current 19 persons to 50 persons instead. Arctic Airlink has switched to the new timetable on 23th of January 2017. The same pane will operate from Luleå through Sundsvall and to the west coast metropolis, Gothenburg.

The route from Oulu will improve the development of the Arctic Europe –area and its co-operation, by creating services to tourists, satisfy business and commercial enterprises’ new need with in the region. It facilitate university co-operation and also labor force circulation trough brotherly nations. A straight and fast flight route from Oulu to the Arctic Ocean is interesting to travelers that arrive from elsewhere. The new flight route will improve travel industry and provides an unique chance to utilize and bring together nature activities, shopping and city visiting in a fast way, including all the three nations.

The flight schedule for 2017 will be released on reservation sites arcticairlink.com, nextjet.se/en and traveling agencies’ websites. 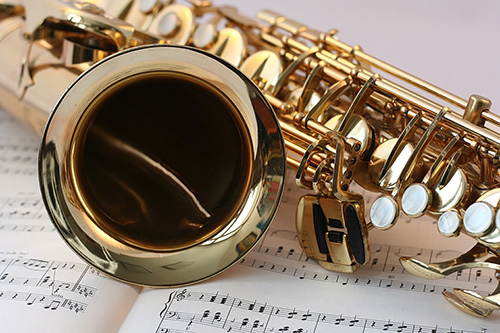 The Arctic Airlink route will improve the development of the Arctic Europe –area and its co-operation, by creating services to tourists, satisfy business and commercial enterprises’ new need with in the region. It facilitate university co-operation and also labor force circulation trough brotherly nations in northern Scandinavia.