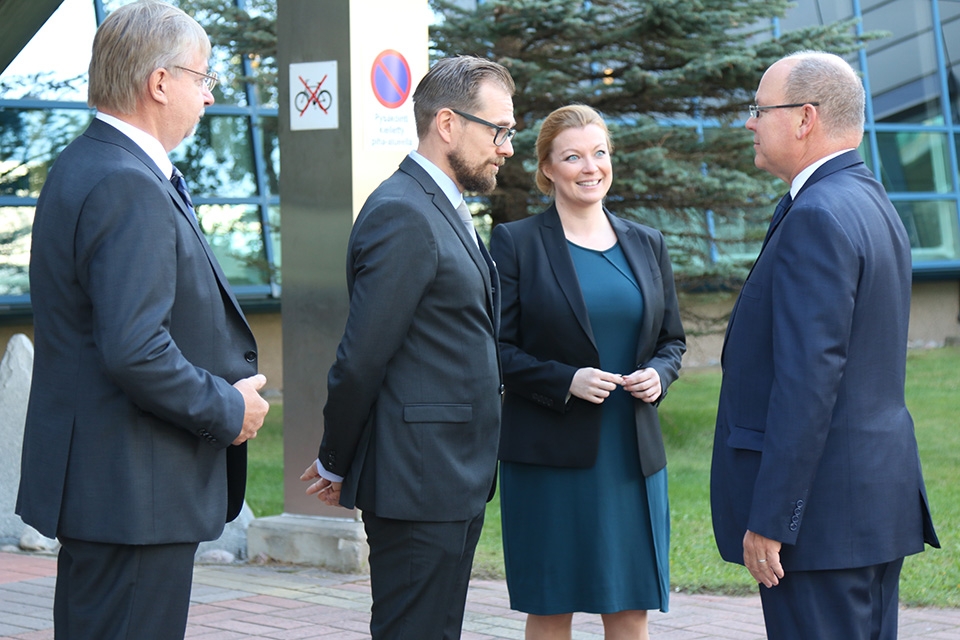 The head of Monaco was introduced to enterprises such as KNL Networks and TactoTek before his opening speech at the UArctic Congress 2018 arranged in Oulu and Helsinki on 3–7 September. 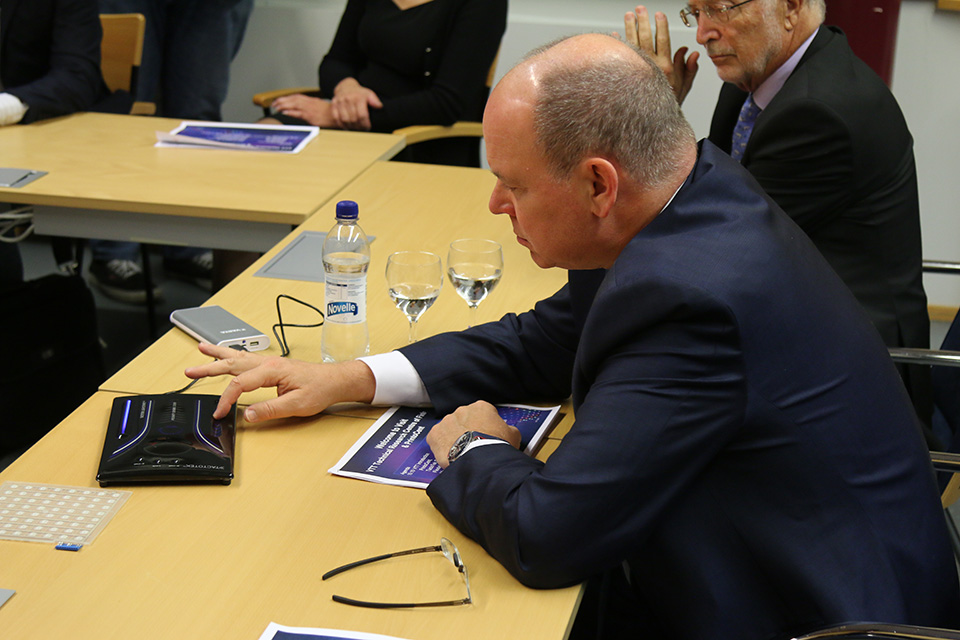