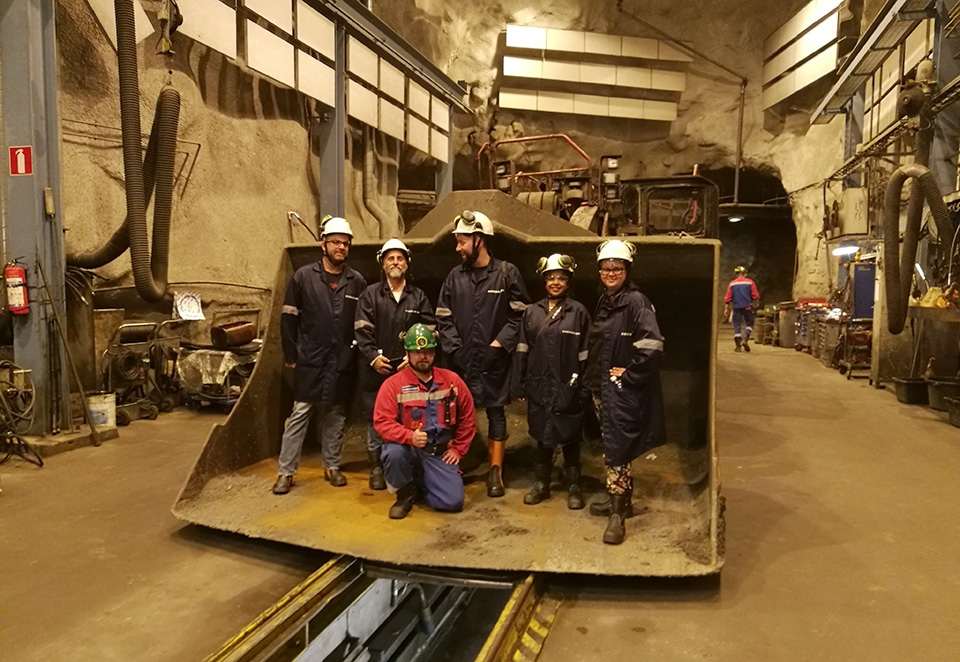 Half a dozen seasoned location managers and scouts for big productions came to Finland for a one-week fam trip made possible by Business Finland’s AV industry production incentive. Northern Ostrobothnia and the Oulu region were included in the group’s agenda. 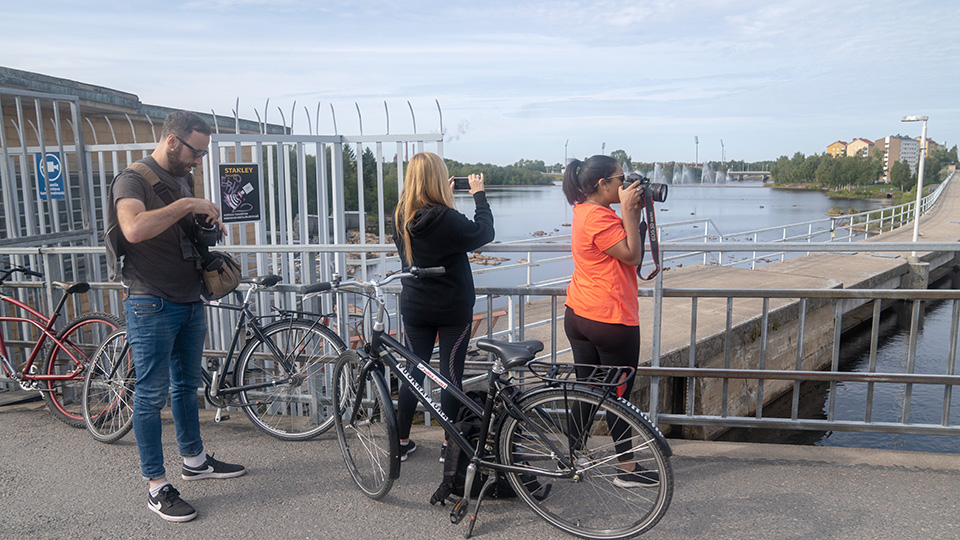