We see no other solution, Arctic Airlink announces 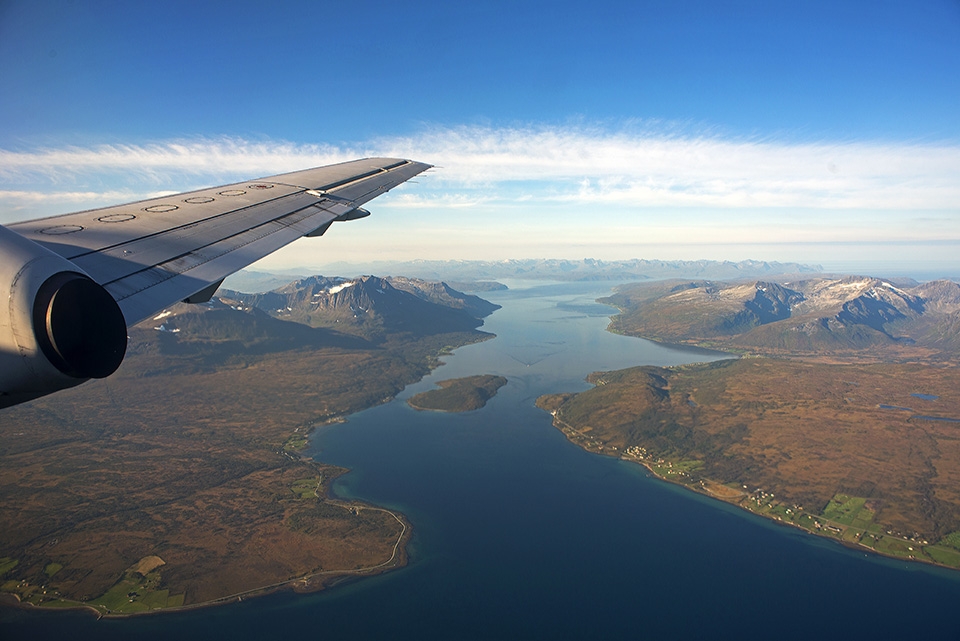 
After flight operator NextJet declared bankruptcy on Wed 16 May, the board of Arctic Link AB announce that the flight connection on the route Luleå – Oulu – Tromsö has no possibility of continuing.

- We are very sad about the impact that NextJet’s decision has on our connection, says Pauliina Pikkujämsä, Chair of The Board for Arctic Link.

With the operation of this connection, it has become more and more clear that the northern parts of our countries, also called Arctic Europe, are in desperate need of an East-West connection. With it, we can reach each other faster and more efficiently without having to fly via the countries’ capitals or drive journeys that take more than a full workday. We, the board of Arctic Link have seen how the effects of our traffic have given people in the region better opportunities to reach each other, created new business, and helped companies to establish themselves in the region.

Companies have crossed borders to establish themselves in the neighbouring countries and build new business there, often with new partners. During the time that we have been running the route, more than 100 companies have been engaged in export promotion programmes that have helped them create better and bigger business.

We have also seen how universities and other public organisations have developed and deepened their collaboration further with the purpose of developing our common region together.

Moreover, we have seen the travel industry grow strongly during recent years. Foreign visitors who appreciate our nature, our changing seasons and our climate grow in numbers and create a demand for quick transport between northern experiences.

We see much of this positive development as effects of our connection. Without it, the co-operation within the European Arctic or collaboration between companies that expand their market shares and benefit from a larger market would not have developed at a similar pace.

We still see the need for this development and how it can continue. However, right now it must go on without Arctic Airlink being an instrument for it.

- Our route had a positive effect. Our operator was prepared to continue commercial traffic, but now it comes to an end. In our board’s unanimous opinion, this is very unfortunate. We truly hope that a new commercial operator will see the potential and start operating the route, Pauliina Pikkujämsä closes.

For more information, consult contacts below: