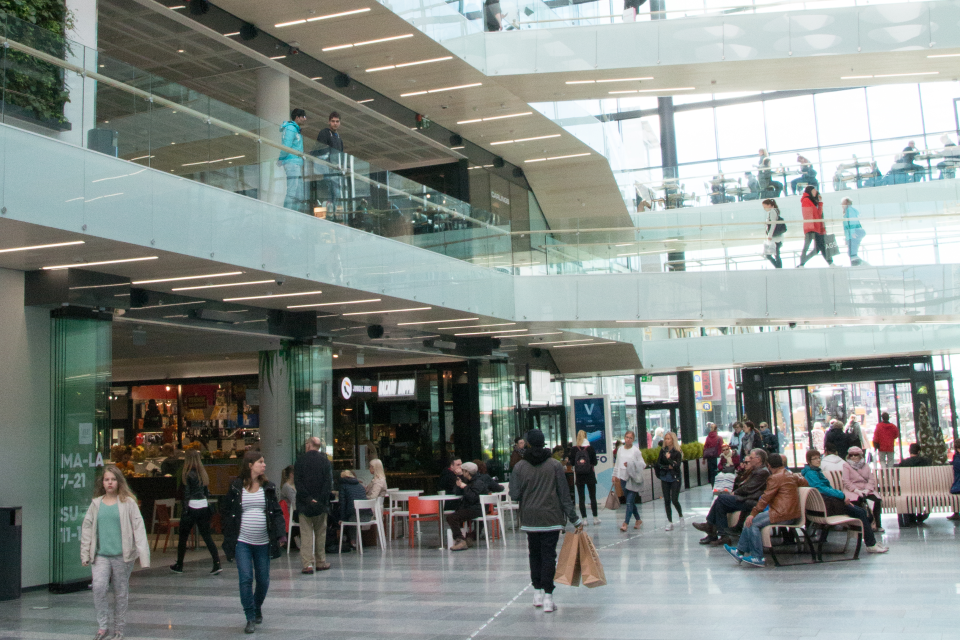 
Oulu is aiming at 300 million euros annual private real investments. The aim has been promoted by e.g. investing into an underground parking space. New opportunities will be created in future by developing the area surrounding the railway station, the city centre marketplace on the seafront and Nallikari Resort.

In addition to these, a five-storey residential and office building of approx. 12,000 square metres was built by Ilmarinen Mutual Pension Insurance Company, last year in the city centre. Real Property Consortium Torikatu 18/Kauppurienkatu 7 built another business centre in the vicinity, the Toriportti. The five-storey building houses approximately 1,000 square metres of commercial premises and 3,100 of office facilities.

Tens of retail outlets have been opened in Oulu over the past few years. The international sporting goods retailer XXL opened a store in new premises in Limingantulli neighbourhood in Oulu. The project, implemented in collaboration with Sponda, a property investment company, totalled 4.7 million euros.

In 2014, the second Ideapark shopping centre in Finland was opened in Ritaharju in Oulu covering a new extension of nearly three hectares of business facilities. The shopping centre, built with investments totalling 30 million euros, is a shopping destination for recreation, interior decoration, fashion and daily consumer products for locals and visitors alike.

Terminal the Adventure Centre was built in an old storage terminal by Cooperative Arina. The space of 17,000 square metres houses, among other things, SuperPark indoor activities park and the Areena venue suitable for various events and concerts. The value of the investment is 6 to 7 million euros.