International, versatile and multiskilled personnel are a strength – growth company MeKiwi heads to the world 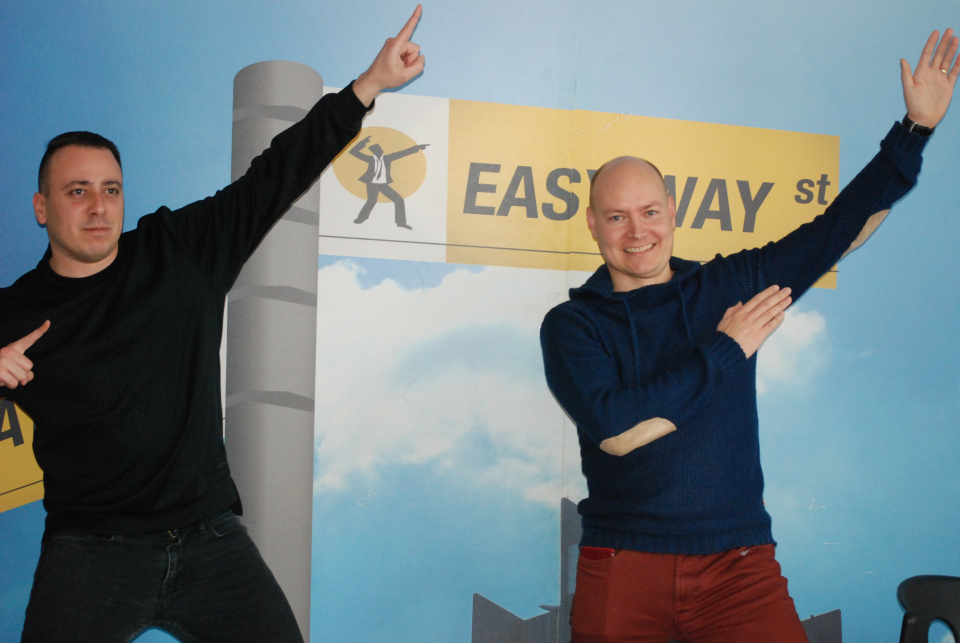 
Samuel Kuosmanen, CEO of MeKiwi, is rightly pleased. MeKiwi, which provides digital services to its customers and directly to consumers, looks to the future optimistically. Its range of services includes games, teaching technology and AR, VR and XR software. It was chosen as the Kasvupolku© company in North Ostrobothnia. Kasvupolku© offers businesses free “sparring” for growth and internationalisation.

MeKiwi was founded in 2014. Samuel Kuosmanen himself came on board in 2018. Since then, the company has grown almost threefold.

The good work can be seen, for example, in the fact that MeKiwi was chosen as the Kasvupolku© company in North Ostrobothnia.

Out of more than 40 applicants, 15 were selected for free sparring. According to the jury, MeKiwi is one of the most promising growth companies, with great potential in the international market.

“Our strength is enthusiastic, multiskilled and international personnel. The game and virtual worlds are inherently international. Games can be played anywhere, and the staff can come from anywhere or be anywhere in the world,” Kuosmanen says.

Business scales well, and gamification brings a lot of opportunities. The company’s flagship product is an immersive Winter War game called Operation Suentassu. The game controller is a deactivated Finnish submachine gun, and the player gets to fight in the fierce battle of the Winter War.

“The game can be used to help with teaching, for example, and it also seems to be in demand in the United States, where we will travel for the next fair,” says Merih Arikkök, Account Manager.

When you speak Finnish, you become part of the community

Arikkök came to Finland from Istanbul years ago as an exchange student at Lions Club and knew nothing about Oulu. Over the years, he also spent time working in Poland, China and Greece.

“At the moment, I don’t feel like an immigrant. I am a 100% hybrid Finn,” Arikkök jokes. The Mediterranean and Finnish cultures go hand-in-hand in his life.

MeKiwi’s working language is English, although Arikkök points out that in Finland it is necessary to know Finnish.

“Getting a job is difficult without language skills. If a newcomer does not learn Finnish, others easily think that this person is only temporarily here and does not even intend to find employment.”

“Language skills are an important tool. It’s a way to get a job, earn money, make friends and start enjoying yourself.“

But you also have to give people a chance to learn.

“Language skills are an important tool. It’s a way to get a job, earn money, make friends and start enjoying yourself. In return, you don’t have to leave. Poor language skills exclude people from the community and networks”, Arikkök says.

Arikkök is satisfied with the Finnish work culture.

“There is a well-built, egalitarian and functional work environment here. And there is freedom, which means, for example, that you can talk about things without fear of consequences. And you have opportunities to do anything here.”

This article was originally published in the magazine of Oulun kauppakamari.