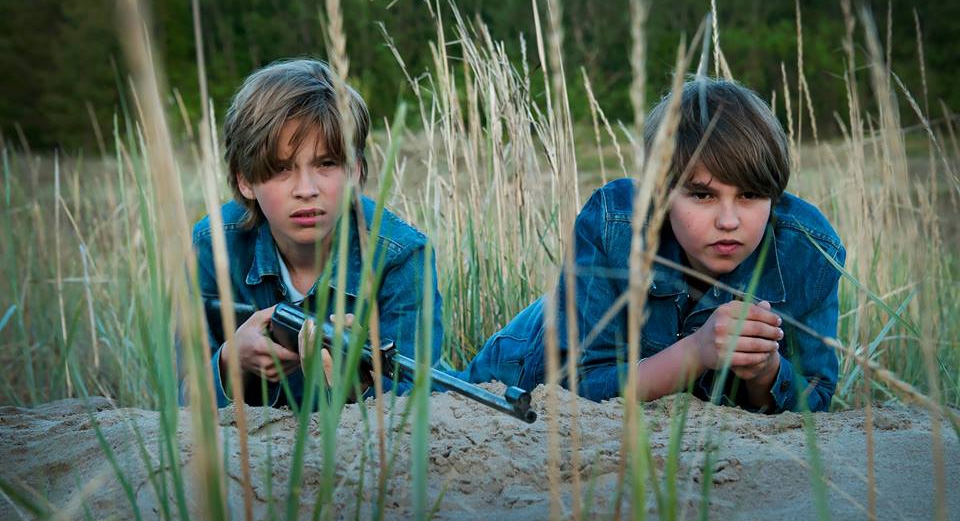 Visa Koiso-Kanttila, director: ‘I am very flattered and happy that my first fiction film has been selected for such an important and respected festival, especially for the MIFF Competition. I’m waiting with great interest what the Russian and other foreign audiences will think of it. It’s always an exciting prospect to screen a film for an international audience – this is the stage where we test whether the film is truly universal and understandable for others, too.’

‘We are proud of the film and happy for Visa Koiso-Kanttila. It is marvellous to notice that the story speaks to people across borders and cultures,’ states producer Niko Ritalahti.

Petr Shepotinnik, a member of the selection committee of the Moscow International Film Festival, director, publicist: ‘STAR BOYS is an acute and interesting movie. I’m sure that this Finnish picture will attract audiences and start a discussion, because this film is truly provocative.’

STAR BOYS is a powerful story of two families being torn apart by disintegrating moral values at a time when the sexual revolution arrives to a conservative and religious small town in Northern Finland. It’s a story of childhood lost in an adult world.

The film takes us inside the lives of two families through the eyes of the children, 13-year-old Star boy singers, forced to observe from too close a distance the consequences of their parents’ sexual liberation and endless need for love and freedom. Following a fateful toga party no one and nothing is the same and the boys’ confusion erupts violently. STAR BOYS, whilst dealing with heavy themes, is ultimately a warm and positive survival story portraying the persistence and capacity of children to get over even most difficult experiences in life. The style of STAR BOYS could be described as magic realism.

Visa Koiso-Kanttila, director: ‘STAR BOYS is based on my own childhood memories from the 1970s. It is a story I had to tell. I am also intrigued by the following questions that the story raises: what kind of spiritual legacy and values were passed on by the 1970s to those of us who were born and raised at that time, now entering middle age? How has that era affected our conception of parenthood, marriage and sex – the relationship between a man and a woman?’

The main roles in the film are performed by the actress and director Pihla Viitala ("Witch Hunters", "Hellfire") and actor Antti Luusuaniemi ("A Girl named Warp", "Liberation of Skopje").

‘STAR BOYS was positively received in the Nordic countries already at the financing stage. The bittersweet story, powerful acting and moving touch of its director Visa Koiso-Kanttila, already an acclaimed documentary filmmaker, have aroused a lot of interest,’ says producer Mika Ritalahti.

Short biography of director:
M.A. Visa Koiso-Kanttila (1970) is one of the most acknowledged documentary film directors in Finland and Scandinavia. His documentary films have won several awards both at national and international film festivals. STAR BOYS is his debut as a fiction director. Visa Koiso-Kanttila has studied filmmaking at the University of Art and Design Helsinki and at the New School University in New York.